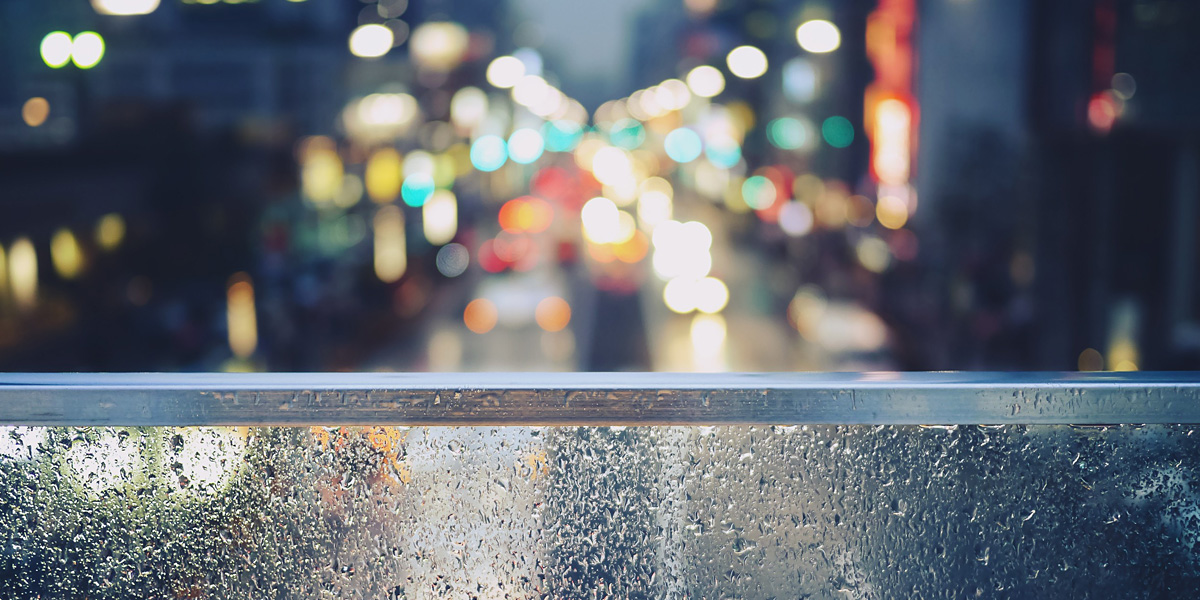 The theory of Urban Stability

„Urban Stability is a complex state between the processes and relationships of the various factors acting and forming the territory, expressing the ability not to disturb its state.„ Ing. arch. Ladislav Michalka

These stability factors can be classified into subgroups of environmental, social, economic and spatial factors. Their relations can be displayed in the form of a matrix. The basis for stability is the equilibrium state of their relations.

A NEW TOOL OF URBAN STABILITY AND DEVELOPMENT IN SPATIAL PLANNING

Abstract. The article represents a contribution to the theory of urban stability. We consider spatial planning and master plans as important tools for sustainable land development and stability. In the current spatial planning practice in Slovakia, in some cases, the imperfections of the present law are manifested. The ambiguities in the law cause a variety of interpretations in its application, which is negative in its use. This development of the area does not have to mean an improvement for the life of the population.

The current spatial and land-use plans do not permit a sufficiently flexible response to current situations and oblige new projects to create such structures, forms, functions and public spaces that will improve the territory in several factors. The study points to the importance of complex analyses and assessments of the territory that are the starting point of urban design and planning. Knowledge of the area and its surroundings is a basic prerequisite for any successful new structure in urbanised areas.

The establishment of urban stability is considered to be an important goal. Urban stability is not an unchangeable state but it is a condition expressing the ability not to disturb its condition. In the case studies of spatial plans application we point out how the spatial plan can directly influence the stability or instability of the territory.